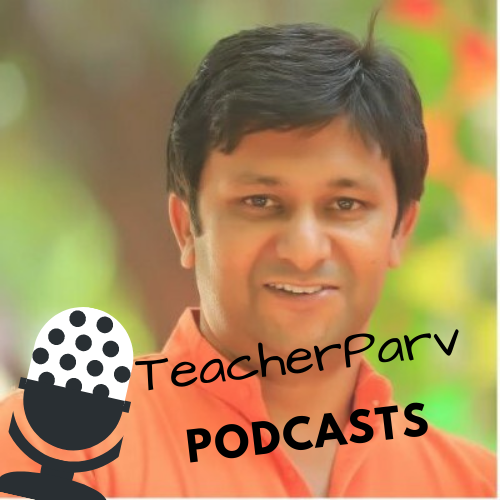 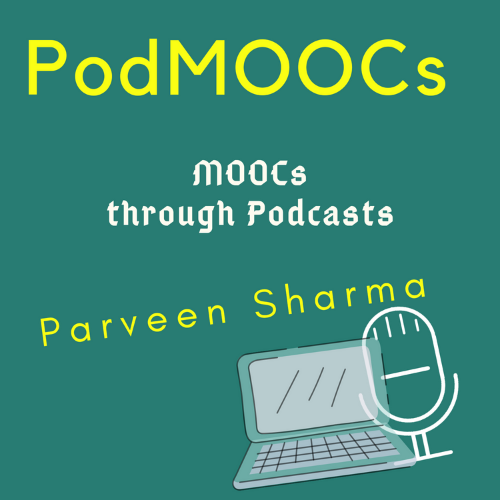 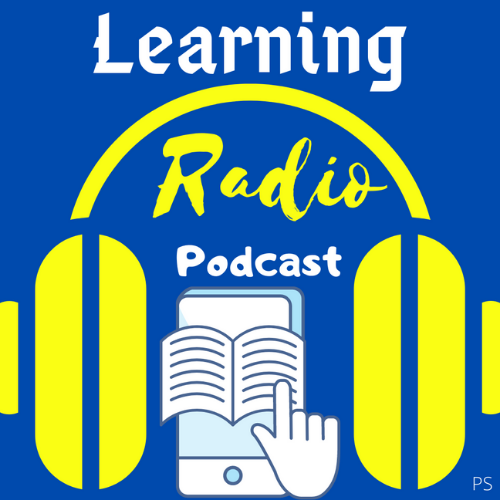 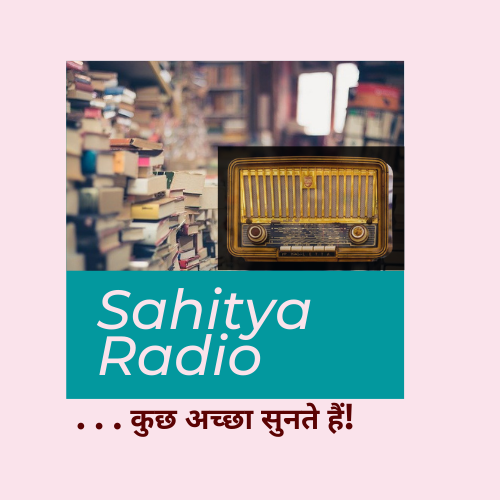 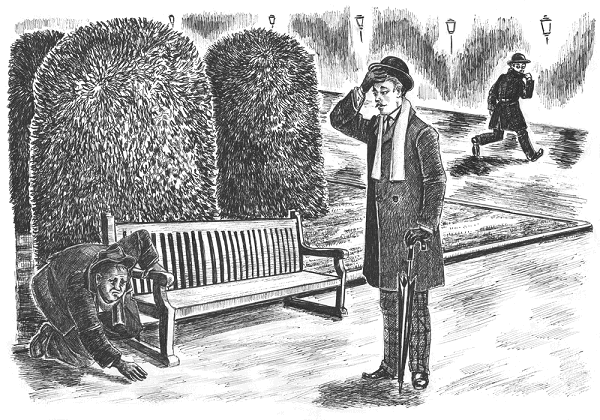 Saki - Hector Hugh Munro - known for short stories that have a surprising ending. The complex bundle of the narrative gets unfolded with a surprise that even the readers might not visualise. The stories are still connected and do not lose the reader's interest. Dusk is a hallmark of Saki's writing genius.

Norman Gortsby considered dusk somewhat differently from others. To him, dusk was a time when losers in life, ashamed to face the world during the daytime, come out from concealment. These losers at dusk appear blurry and in all probability will not be recognised by snoops.
Sitting on a bench in Hyde Park on a March evening, Norman Gortsby was looking at thwarted people walk here and there with tattered dresses and stooped shoulders. Near him sat an old man with a feeble insolent air. Shortly, the old man left and his place was taken by a young man. The young man was seemingly in an awful sulk, and Gortsby asked him the reason for his terrible temper. The young man said that his regular hotel had been razed to make a place for a cinema. Hence, he had to stay at an unfamiliar hotel. As he did not like the soap provided by the hotel, he went around the city searching for a store to buy soap. He bought the soap and to his dismay, he found that he had forgotten the name and the address of his new hotel. Fortunately, he had earlier written to his people the address of the hotel and he was waiting to hear from them. He could get the address of the hotel from them but his letter would reach them only the next day. Since he left the hotel with only the money to buy some soap and a drink, he was forced to spend the night in the outdoors, as he had no associates in London. Gortsby realised that the young man had told his strange story to make him loan some money. When Gortsby asked about the soap he had bought, the young man could not show him the soap and said that he might have lost it. The young man had to leave without getting any money from Gortsby. Left alone again, Gortsby deliberated the young man's sob story. He thought that the purchase of soap was the crucial detail to make the young man’s story plausible. After a while, when Gortsby was about to leave, he found a newly bought package of soap on the ground. He reasoned that it might have come out of the young man ’s pocket as he sat down on the bench. He hurried to find the young man. When he found the young man he apologised for doubting him and gave him the soap as well as a small amount of money. Gortsby also gave him his card and his address so that the young man could return the money later. While Gortsby was returning home, he passed the bench he had been sitting. He saw the old man who had earlier sat with him searching for something. When Gortsbyasked the old man what he was looking for, he told Gortsby that he had lost a cake of soap and he was searching for it.
Content Src: Scribd
About the Author
Author: Parveen Sharma

'You Create Yourself' is the belief that drives the EklavyaParv Life Long Learning Mission. The trilogy of Enhance-Empower-Encourage motivates us and we share learning contents on Communication Skills, EdTech, Life Skills, Blended & Innovative Learning and Insights about Education. These resources are Open Educational Resources (OERs) under CC-BY-NC-SA licence. Parveen is an EdTech Evangelist and has been working in the field of Innovation-driven Education for more than a decade. He writes and delivers training on EduSoMedia, E-Learning, OERs, MOOCs, EdTech, ICT, Blended and Flipped Learning, Academic Intervention, Classroom Makeover, Employability Enhancement, EdTech and Teacher-Student Learning. EklavyaParv is the celebration of his belief in the Learning Spirit of Mankind!
Podcasts Audiobooks
BLOG COMMENTS POWERED BY DISQUS